All neighbourhoods of Zoeterwoude in COLONY

All neighbourhoods in COLONY
The insights gained with the Variant Study with the COLONY model in 2020 led to the further investigation of all the other neighbourhoods in Zoeterwoude in the same way. In 2020, TheEarlybirds (in collaboration with CE Delft) had conducted a variant study for 3 neighbourhoods in the municipality of Zoeterwoude. Its results have provided the municipality with an answer to the question of whether, and if so, how it would be interesting for 3 districts to connect to a High-Temperature heat pipeline from the Rotterdam area. The summer of 2021 was used to test the outlined future scenarios in all other areas in Zoeterwoude.

Future scenarios
A total number of 12 neighbourhoods have been combined into 6 research areas. This was done on the basis of the characteristics of the various areas, such as housing density and size. Two future scenarios that were also investigated in the first 3 research areas from the Variant Study have been extended to the 6 new areas. The two scenarios depict, among other things, 2 important preferences of residents: those for the lowest monthly costs or those for the lowest possible investment. The latter mainly expresses itself in not improving the thermal envelope of the house.

Explanation of the Heat Transition Vision
The scenarios provide an in-depth insight of the areas in a future natural gas-free situation. Where many models are based on an average house in a neighbourhood, the COLONY model goes a scale level deeper by performing a calculation per house. It provides a much more accurate picture of the neighbourhood and is therefore gives a better explanation of the Heat Transition Vision. 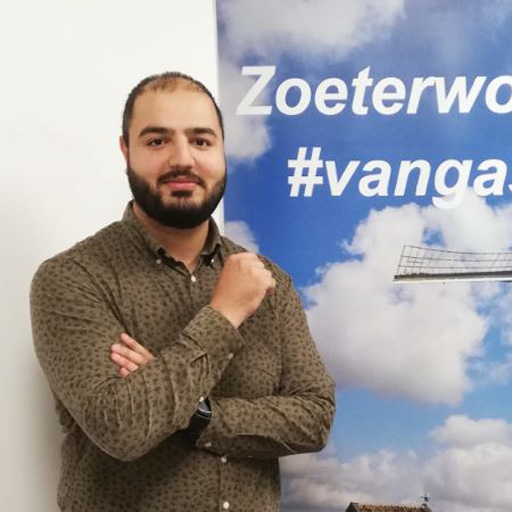 Baktash Ibrahimi, sustainability consultant at the municipality of Zoeterwoude:

“The collaboration with TheEarlybirds went very well. Due to deadlines, we needed results within a very short period of time, which was also delivered by TheEarlybirds. The online tool not only makes it possible that we can basically give everyone with a browser access to the results, but the way in which the results are presented makes it easy for residents to follow it properly. I am also pleasantly surprised by the variety of calculation results that has led to new insights for me. Thank you Eline and Arnold for the pleasant cooperation. “